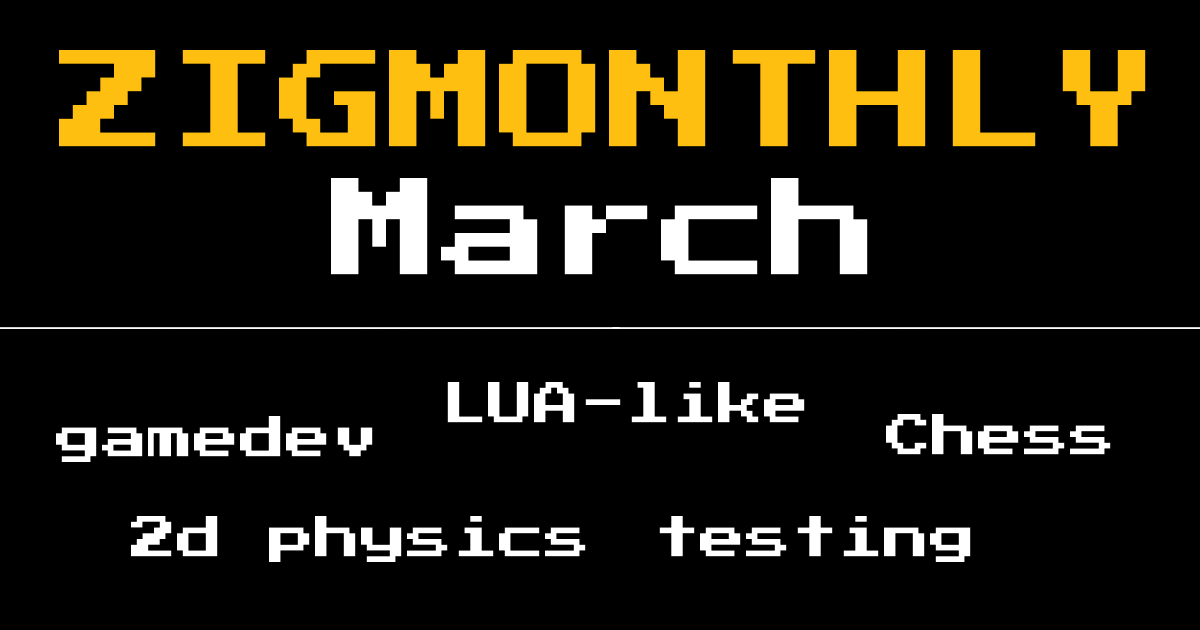 For context: io_uring is a new-ish Linux kernel feature which allows for much more efficient network/file IO. Zig has an IO_Uring library that is a convenient interface to the Linux API.

Where AsyncIOUring comes in (and why this is so cool): it’s an even more convenient interface to this API, adding an async event loop that handles submission and completion via the kernel APIs. It leverages Zig’s async functionality to suspend execution, letting you write serial/blocking code naturally while behind the scenes it actually leverages IO concurrency (even within a single thread!)

@silversquirl is working on phyz, a work-in-progress physics engine for 2D games

Rekai is continuing to work on ZBA, a gameboy advance emulator, recently implementing normal sprites and squashing enough bugs that some titles like Kirby: Nightmare in Dream Land are playable! 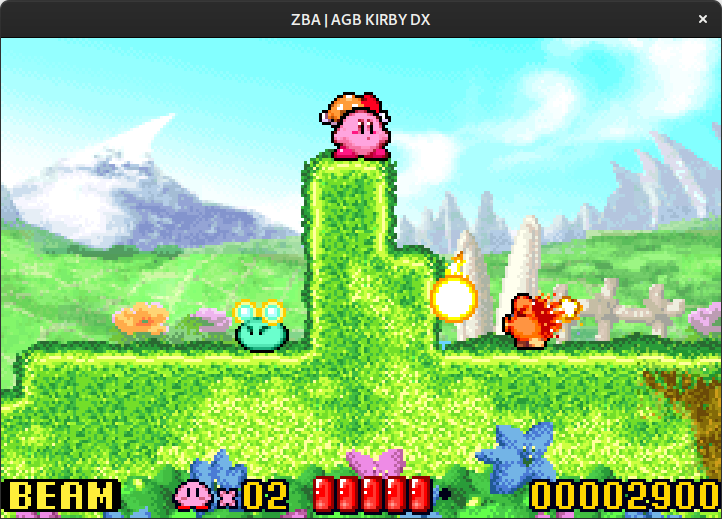 It is written 99% in Zig, utilizing a lot of Zig’s awesome features such as packed structs.

It plays at around 2300 ELO (a.k.a. can beat most human professional players) now :) You can view its games against other engines here https://lichess.org/@/IceBurnEngine/all 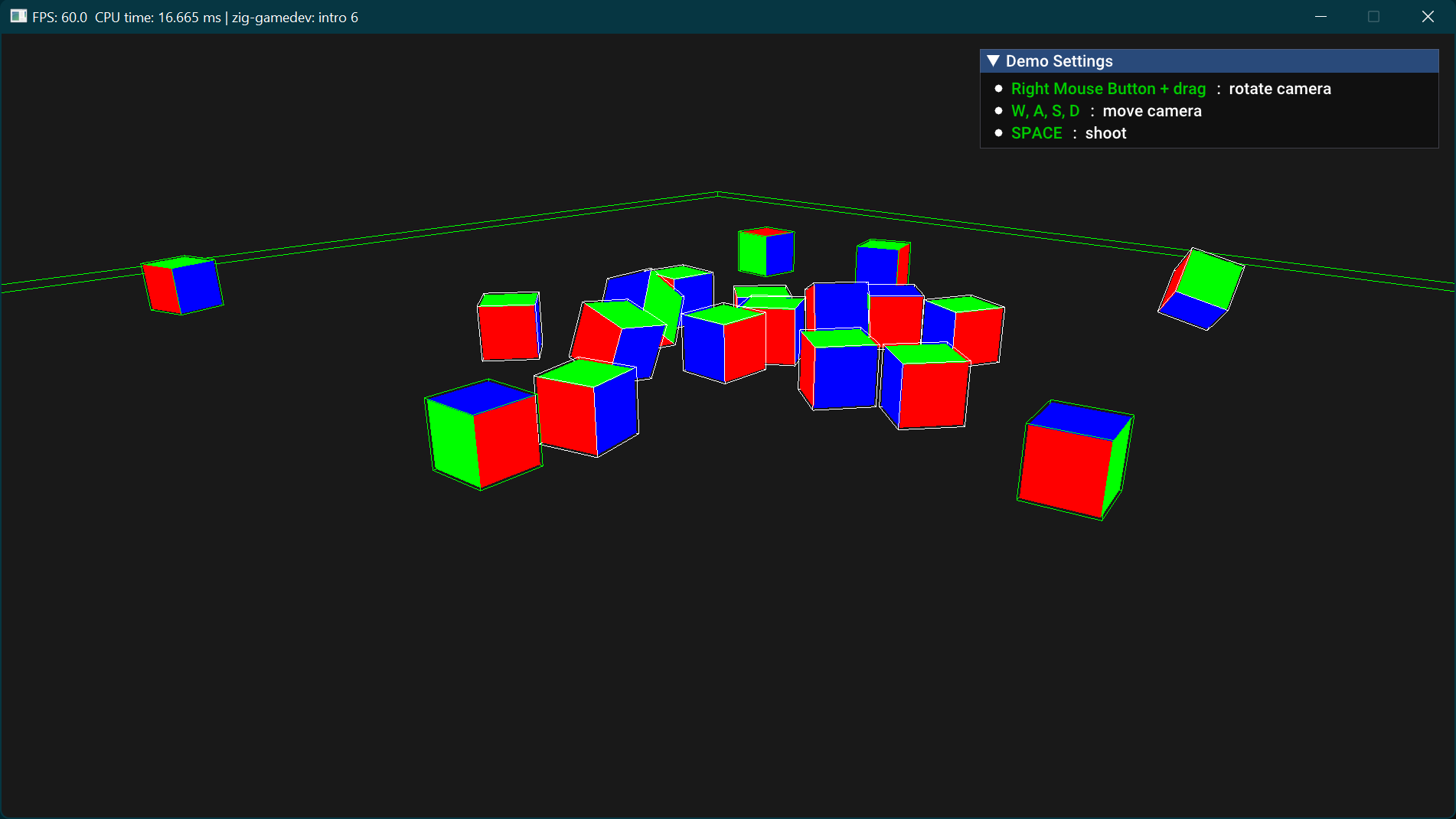 @captainhorst has released Mini Pixel v0.2, a pixel image editor which you can get for free on Itch.io

Metamorphic testing is a powerful technique that provides additional test coverage by applying a number of transformations to test input, and then checking if certain relations still hold between the outputs. Marble will automatically run through all possible combinations of these transformations. 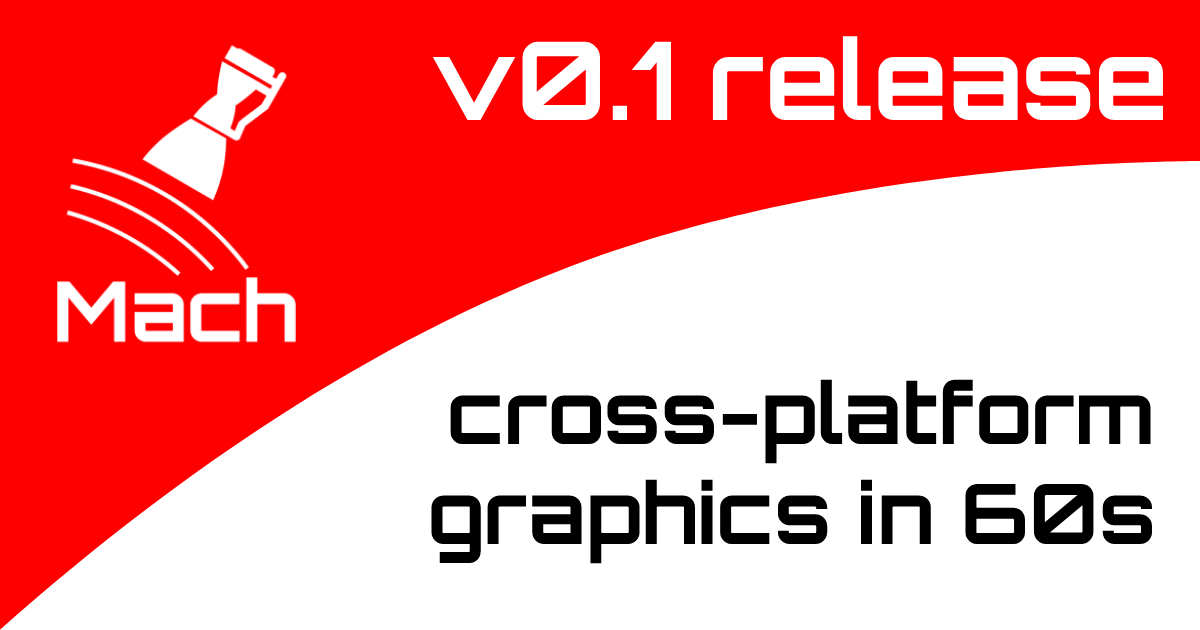 I released Mach engine v0.1 after some ~9 months of work and 1,100+ commits, giving you cross-platform graphics in 60s: 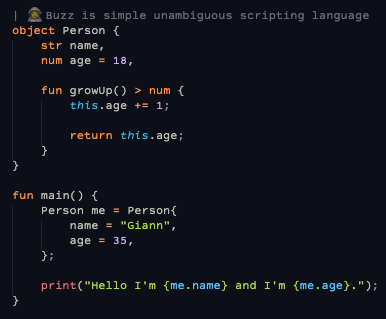 If you like my work on zigmonthly, Mach engine, etc. consider sponsoring me on GitHub so I can do even more of it!

Enter your email to get one Zig newsletter per month (or use this RSS feed):